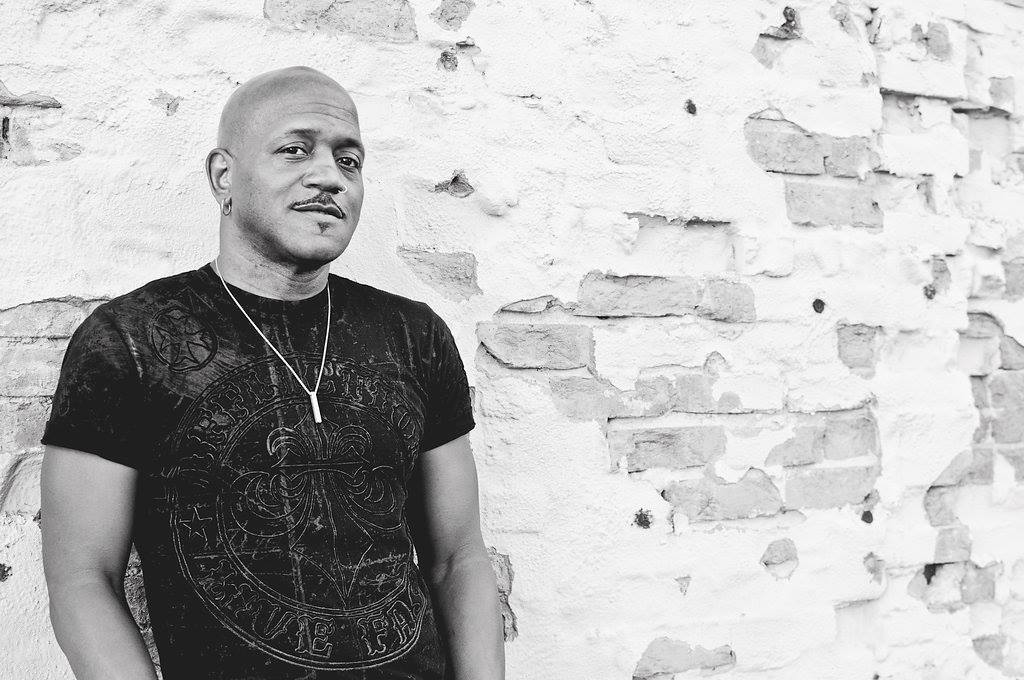 By Jessica Bagley The Tonawanda News

Tonawanda News — On days that he’s working, Joseph Wooten plays songs like “The Joker” and “Fly Like an Eagle” for thousands of people in packed stadiums. But on his days off, Wooten, the keyboardist and vocalist for the Steve Miller Band, spends his time in a much different place — classrooms.

Wooten, who serves as a motivational speaker during his time off from touring, made a visit to Tonawanda High’s band room Friday to talk to the students about success and character development.

But he also mixed in some fun, and started off the class period by playing a Michael Jackson song on the keyboard.

“I came from a musical family … I had four brothers, and we all played instruments,” Wooten, who has been with the Steve Miller Band for 20 years, said. “And we liked to play Jackson 5 songs because we loved Jackson 5, we had five boys just like them. We aspired to be like them.”

Wooten got started in music when his oldest brother organized his four younger siblings into a band and taught them each how to play an instrument. Soon, they were having concerts in the yard for their friends. And as time went on and the Wootens’ parents provided them with better instruments, their gigs got better, too.

“We were working hard, and we started doing it for real,” Wooten, who has been nominated for a Grammy three times, said.

Victor, Wooten’s younger brother, had just learned to write his name when The Wootens started to play for popular bands, like War, that came through their Virginia hometown.

“We were very young, but very serious. I knew in elementary school what I’d be doing for the rest of my life,” Wooten said.

Their talent and hard work was paying off, and soon, Arista Records asked The Wootens to sign a record deal. The five brothers traveled to New York City to meet with the company.

Tonawanda News — “It was pretty exciting. We walked in, and there were pictures of Whitney Houston, who they had just signed, all over the place,” Wooten said. “We figured we were going to be huge, too.”

Wooten then took a break from the story, and asked the students who had heard of Houston. Everyone in the room shot their hands into the air. But when asked how many heard of The Wootens, the class fell silent.

Wooten said the band’s lack of success and popularity was due to the brothers’ lack of business smarts.

“We signed a record deal that wasn’t good for us, and it almost ended our careers,” he said. “You can learn from the mistakes we made. Learn about things beforehand, so you’re not dependent on the honesty of other people … be talented, and be smart.”

Wooten also told the students that success is often dependent on one’s personality and character, and that it’s not all about talent.

“I like to use the example of Terrell Owens,” Wooten said. “He was one of the best players, and he couldn’t find a job. And it wasn’t because he wasn’t healthy, it was because of his personality. You can be talented and still be looking for work.”

Students in Chris Rudroff’s class also got the chance to have an impromptu jam session with Wooten, who will leave for shows in New Zealand and Australia in a few days.

“It was really cool,” Jimmy Stewart, a high school senior who played drums with Wooten, said. “You don’t usually get to play with someone who was nominated for Grammys unless you get that far.”

This site uses Akismet to reduce spam. Learn how your comment data is processed.